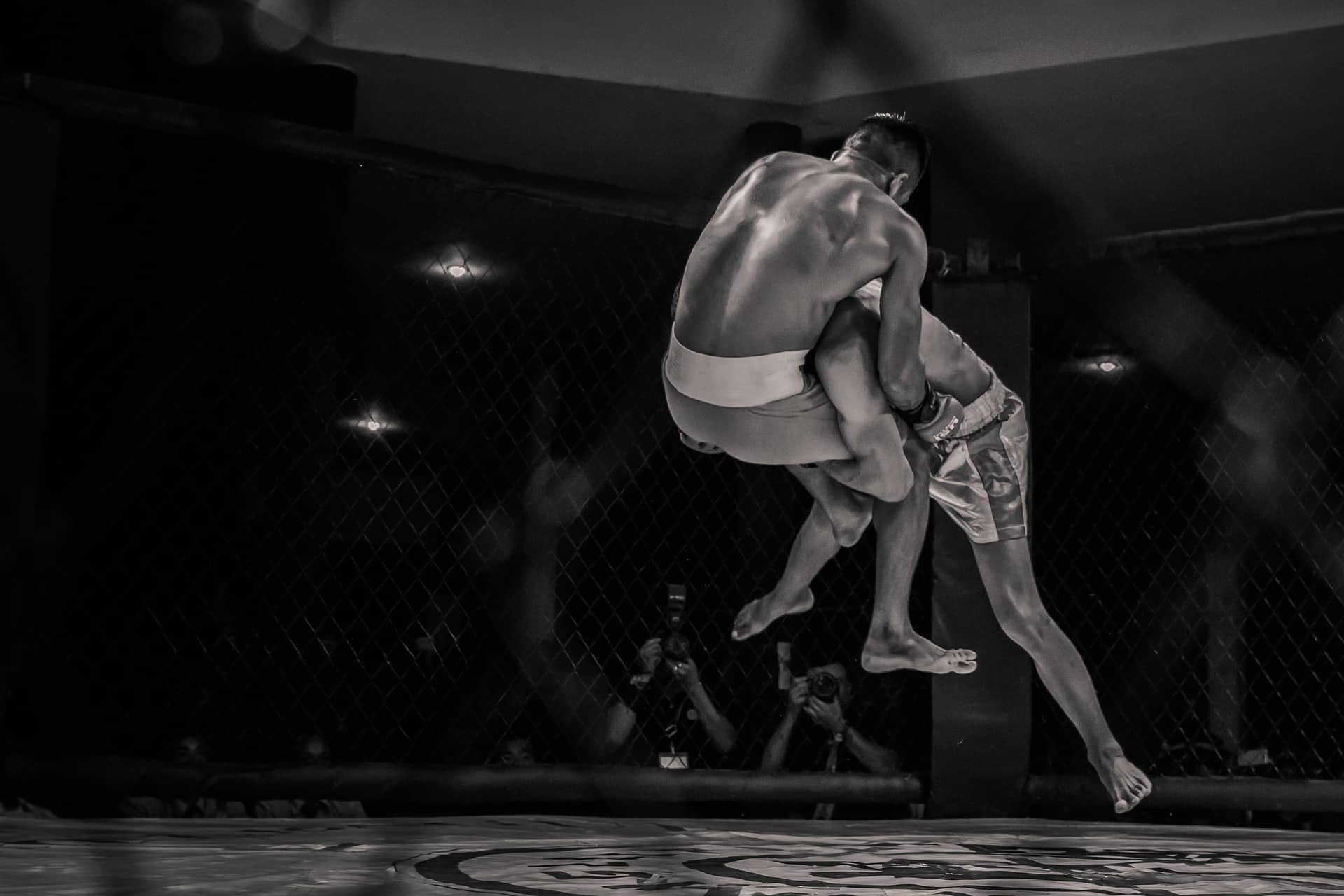 Now, before you think, “What does this have to do with me building my fitness business?” – hold on, I’ll get to that soon…

Here you will discover some of the secrets he has tapped to build himself one of the leading brands in MMA. You can use these to empower your marketing, sales, branding, all the money-making aspects of your fitness business.

Note this isn’t a discussion about who is the best fighter. Rather, how to emulate and implement these lessons from a masterful entertainer (so don’t come out and attack me MMA-fan-boys). Take the lessons and fly with them to make yourself more cash, and grow and scale your fitness business…

Connor McGregor started as an eager fighter from humble beginnings in Ireland, dreaming of becoming the UFC’s world champion.

As all pros, McGregor focused mainly on his craft – the martial arts, and becoming a good fighter.

As we have seen for decades, talent is not enough if you’re going to be paid well in the game of MMA.

Connor understood something unique. Something more powerful than just throwing excellent punches, kicks, and wrestling the opponents down.

He understood several of the puzzle pieces to succeed in the business side of MMA.

Connor leveraged what most fighters lack. When he came on to the UFC circus, he made all the other fighters look like his wannabees. In fact, they made themselves that way by trying to straight copy McGregor.

Some of the essentials that made Connor the biggest name in MMA:

Balls to stand out

Connor “got famous” by showing up at press conferences in a three-piece suit. While the other fighters showed up with their sweaty “Tapout” gear. Like the positioning good ol’ Michael Jordan did back in his prime when playing for the Chicago Bulls. While the other players arrived in sweats, Jordan suited up. In Jordan’s own words, he did it to be perceived as a serious businessman cause hoodlums don’t get the same respect. McGregor must have picked this up from him. And after Connor wore suits, all fighters started wearing suits. Having the guts to stand out gives you an edge to grow and scale your fitness business, others may not tap into.

To sell-out events and PPVs, Connor understood that he had to create a larger-than-life-persona. For decades combat sports such as MMA and boxing have promoted events by creating “stand-offs” between rivals. Typically the rivals would get a call each other out and create fuzz. Connor taps into another level of this. Sort of a Mohammed Ali way of mocking and making his adversaries embarrassingly suffer without comebacks. Not only does he make them look bad, he actually delivered time and time again in the octagon by beating them (just how Mohammed Ali did his victims).

All fighters have nicknames—some cornier than others. Connor is known as The Notorious. This isn’t a coincidence. The world-famous, legendary (and deceased) rapper The Notorious BIG was a big deal for decades. McGregor took his name and played on it, while other corny fighters call themselves “deadly fists” or whatever. A powerful lesson on positioning in itself. Connor took a known name (with an attached cache – and even more persuasive swagger). People familiarized themselves with someone else and attached it to himself. People have heard the Notorious song thousands of times, and is now associated with Connor.

Like I said in the beginning, this isn’t arguments about McGregor being the best. He isn’t.

But he is always the best-paid fighter for all the reasons mentioned above. He sells seats, sells PPV better than anyone. He’s a master of positioning himself in a crowded marketplace with persuasive swagger and posture.

Now back to you, and making more money with your fitness business. How can you use the lessons from this piece to grow and scale?

Chances are, you have a few new ideas on what you can implement right away.

If you want learn more of these invaluable, often counterintuitive strategies, and actionable how-to advice, you should definitely check out the guide (Valued at 97$) The 5 Essential Principles you Must Master and get access content that will never be posted on the website, you can opt-in by visiting this link.

To get it, sign up for the rebellious daily FBE journal and receive this $97 valued guide straight to your email inbox.

If you have any feedback, please provide it here.